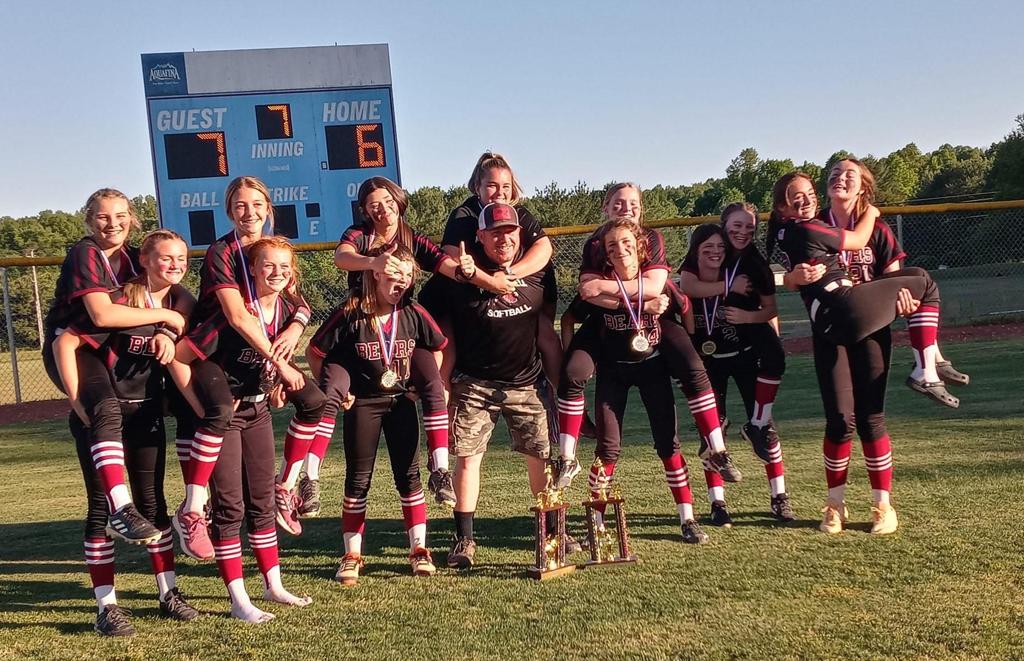 This group of girls fought hard this season and worked as a team to take home the County Championship.

Their coach had a lot to say about this team including many examples of their hard work this season.

"Overall, our record was 12 and 1 for the season, we scored 156 runs and only allowed 30. The team we lost to in regular season was against Brawley, who is a very good team, we went 9 innings with Brawley losing by 1 run in regular season. These girls did not give up and continued to work hard during the County tournament. They took Troutman 10 innings in the semifinals; they went down by two in the 7th inning but didn't give up! They rallied together and tied it back up in the 8th. They took home the Win with a walked off hit to take them to the Championship! During the Championship game we got another shot at Brawley who had an undefeated season. These girls did not let intimidation get to them, they pulled together as a team and took home the County Championship leaving Brawley with their only loss.

It has been honoring for Jacob and I to coach this group of girls. Not only did some of these ladies win the conference tournament for Softball, but they took home Conference Championships for 3 sports this year. Volleyball, Basketball and Softball. These are truly a great group of Athletes on and off the field. They are an inspiration and role models for the younger group of girls that will be coming through the middle school in future years. I cannot say enough about this team!" 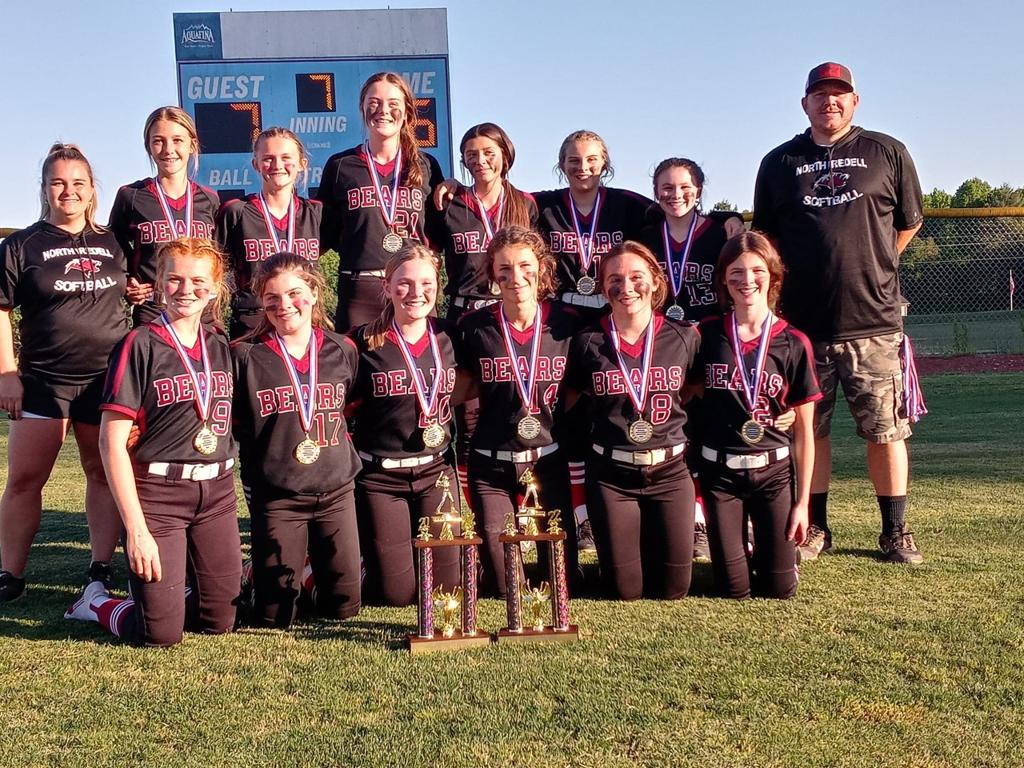