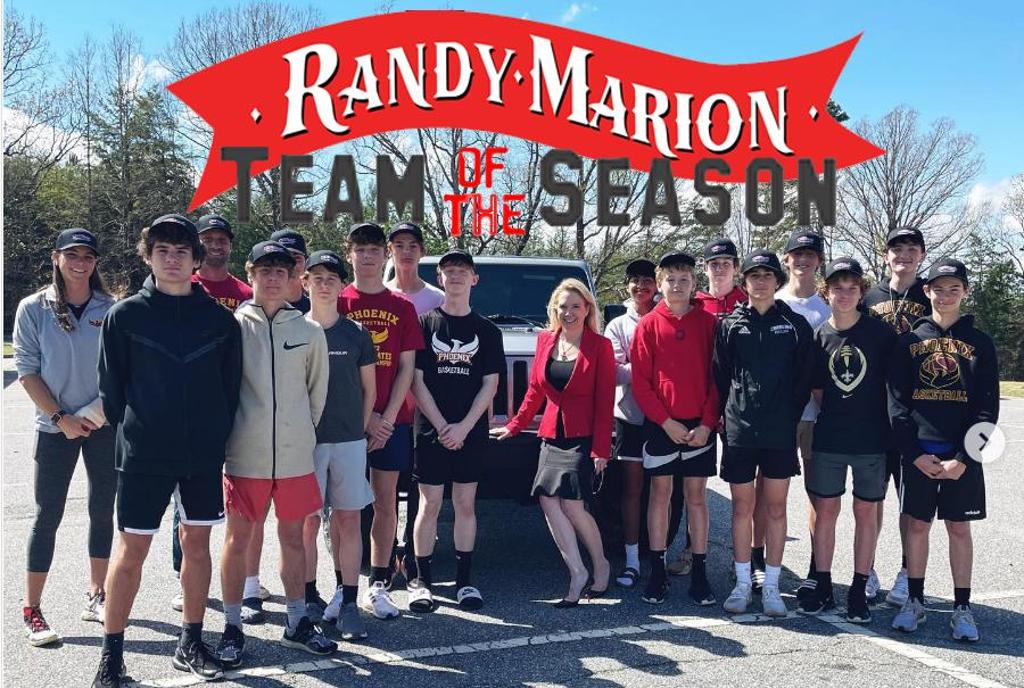 The Phoenix completed the regular season with a perfect 11-0 mark and was rewarded with a first-round bye. They won their semi-final game against North Iredell by 9 points and avenged their closest game of the season, a 7-point victory, by beating Third Creek by a score of 60-35 in the championship game!

Congratulations to the Phoenix!